The whole idea of “building a platform” and “marketing your book” is to get people to read what you’ve written. Whether you’re traditionally or self-published, connecting with potential readers is crucial. There are many good ways to do this (although it’s not necessarily easy), and plenty of resources to  help you. Today I want to point out the most common mistakes I see authors making in the effort to connect with readers. 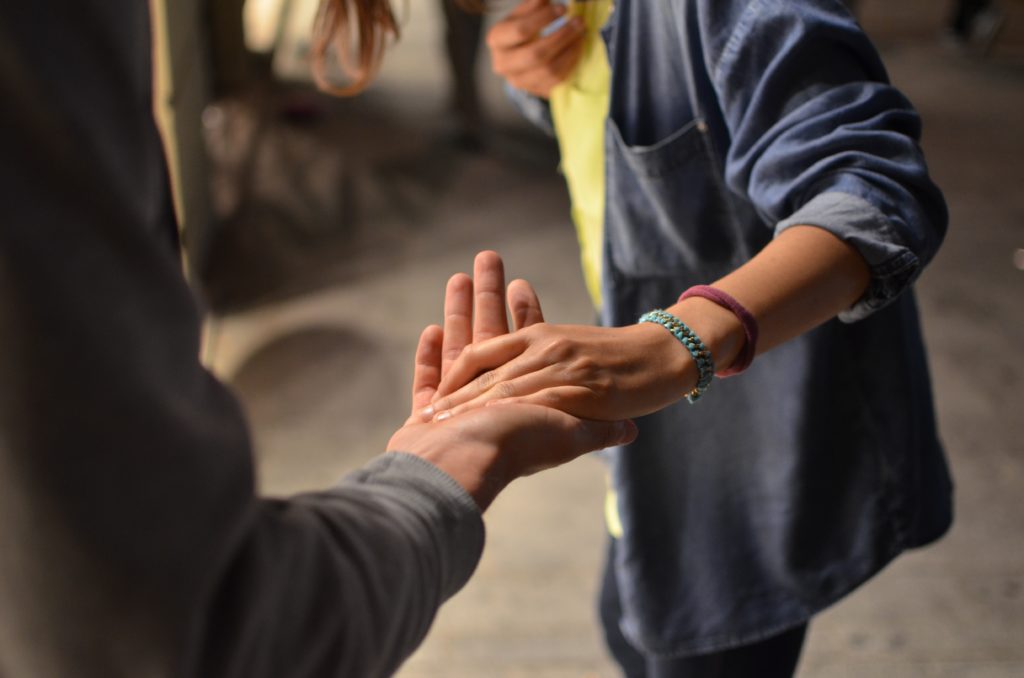